Tom Hiddleston was at San Diego Comic-Con promoting his upcoming film Kong: Skull Island this weekend, but that didn’t stop the press from asking about his romance with Taylor Swift. The 35-year-old actor has found himself bombarded with questions about his love life since first being spotted cozying up with the 1989 artist in June — a focus that is new for him.

After recently declaring that he and Tay are “not a publicity stunt,” Hiddleston discussed being in the public eye.

“I don’t know, it comes down to being authentic,” he told People. “Everything you do you have to make sure you truly believe in it, and as long as you know that, it doesn’t matter what anyone else says about it because the nature of being a public figure is that everyone will have an opinion about anything you do, and as long as you know why you’ve done something and you’ve committed to it with authenticity, then you’re okay.”

So Hiddleswift naysayers, are you convinced yet? 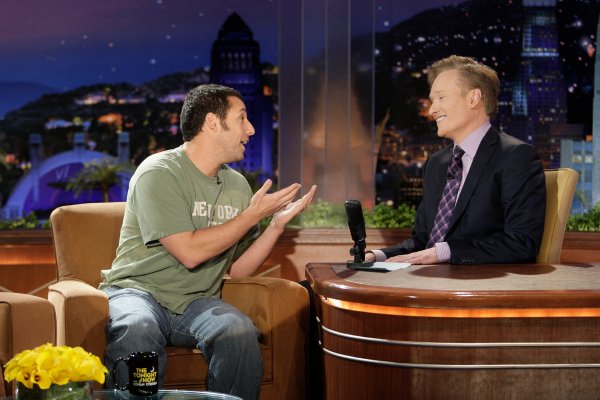 Watch 9 Celebrities Audition for the Role of Young Han Solo
Next Up: Editor's Pick