Wasserman Schultz was speaking at a breakfast for her own Florida delegation to the convention.

The Florida Representative announced Sunday that she will be resigning from her position as head of the Democratic Party in wake of leaked emails that showed party officials talking disparagingly about Vermont Sen. Bernie Sanders’ campaign.

The emails were posted by WikiLeaks on Friday and the messages were stolen by Russian hackers in June, who also stole DNC research files on Donald Trump.

Wasserman Schultz’s primetime convention speaking slot was canceled and she said that she will step down as DNC chair at the end of the convention on Thursday. 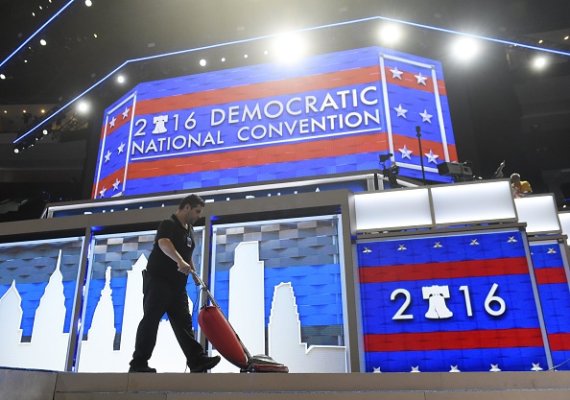 Democrats Promise a Different Tone Than Republican Convention
Next Up: Editor's Pick