A toy kangaroo did make an appearance on the towels of the Australian team during the London 2012 Olympic Games.
Mark Ralston—AFP/Getty Images
By Julia Zorthian

After checking out the accommodations in Rio de Janeiro, the Australian team refused to house its athletes at the Olympic Village.

Team leader Kitty Chiller released a statement Sunday noting problems such as “blocked toilets, leaking pipes and exposed wiring, darkened stairwells where no lighting has been installed and dirty floors in need of a massive clean.” The team was supposed to move into their rooms in the Village on July 21, but has remained at hotels nearby instead as the facilities undergo “stress tests” to check if they can be suitable.

Rio’s mayor, in the meantime, tried to draw the Australian athletes to the Village in other ways.

“We want them to feel at home here,” mayor Eduardo Paes said, CNN reports. “I almost feel like putting a kangaroo to jump up and down in front of their building.”

But an Australian committee spokesman declined that offer in a local newspaper.

“We do not need kangaroos,” spokesman Mike Tancred said to the paper. “We need plumbers to account for the many puddles found in the apartments.” 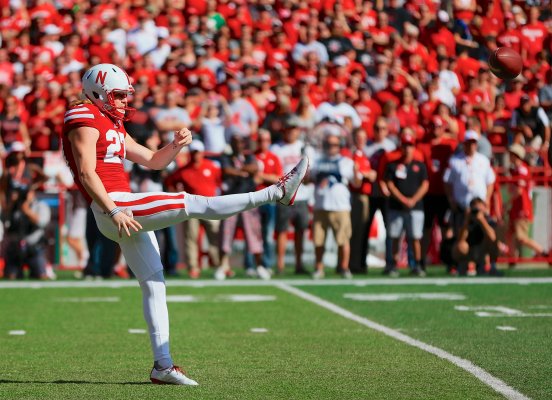