New Zealand’s Prime Minister John Key on Monday announced a program to make the Pacific Ocean nation “predator free” by 2050, ridding its islands entirely of invasive species that are a threat to endemic birds and other native species. The project would be the first of its kind in the world.

A press release from the ruling National Party, which Key leads, says the government will put almost $20 million a year of new money — on top of more than $40 million that already goes into pest control annually — into various projects targeted at wiping out three species: rats, stoats and possums.

According to the Guardian, pest-control methods currently employed include trapping, ground baiting and hunting. Controversially, New Zealand also drops from the air the poison sodium fluoroacetate, also known as 1080, although conservationists hope that the new initiative will involve trying out alternative approaches.

The prime minister says the three species — which are only found in New Zealand through human agency, some having arrived on trading ships, for instance — kill 25 million native birds a year and also prey on ground species such as lizards.

“Our ambition is that by 2050 every single part of New Zealand will be completely free of rats, stoats and possums,” says Key in the statement. “This is the most ambitious conservation project attempted anywhere in the world, but we believe if we all work together as a country we can achieve it.” 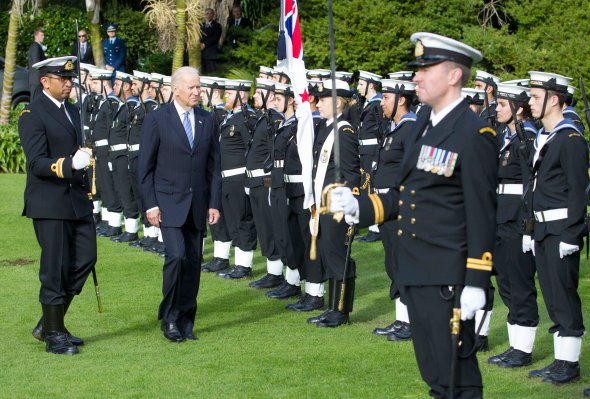