Armed police in Brazil reportedly abducted a jiu-jitsu champion from New Zealand, forcing him into a car and making him withdraw the equivalent of $600 from several ATMs in Rio de Janeiro.

Jason Lee, a 27-year-old athlete from Wellington, was pulled over for driving as a foreigner without a passport and told he’d be arrested if he didn’t pay the police 2,000 Brazilian real ($600), the Sydney Morning Herald reports.

Without the money on hand, Lee said he was told to follow the police to an ATM. But when they arrived at an overpass, Lee said he was made to swap out of his car into an unmarked car with tinted windows, which reportedly belonged to one of the officers.

After surrendering the money to the police, Lee — who has lived in Rio for a year — was released and warned not to report what happened.

The incident comes 13 days before the Olympics begin, and although Lee is not a competitor (jiu-jitsu is not an Olympic sport), his is one of a string of cases where athletes in Rio have been robbed or assaulted. 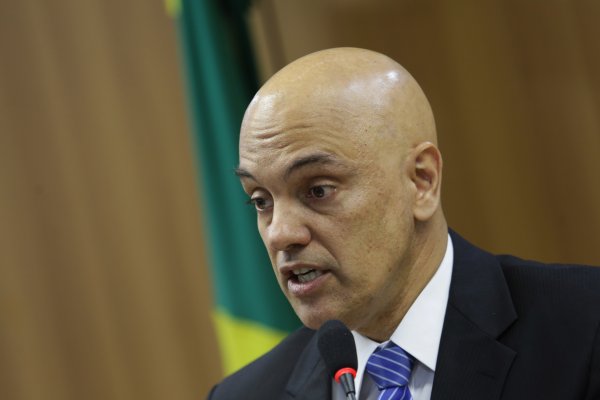 10 Arrested in Rio Olympics Terror Plot
Next Up: Editor's Pick