People light candles beside flowers laid in front of the Olympia shopping mall where a shooting rampage started in Munich on July 23, 2016.
Arnd Wiegmann—Reuters
By Simon Lewis

German police arrested a 16-year-old Afghan boy in Munich on Sunday after police found contradictions in statements the youth made to police earlier about his relationship with an 18-year-old German-Iranian, Ali David Sonboly, who shot and killed nine people in the city on Friday.

“There is a suspicion that the 16-year-old is a possible tacit accomplice to [Friday’s] attack,” police said in a statement Sunday, reported by broadcaster Deutsche Welle. “We suspect that this boy aged 16 years could have been aware of the act.”

The Afghan youth reportedly went to police voluntarily on Friday after the shooting by Sonboly. But police later came to believe that the Afghan boy may have been involved in posting a message on Facebook that the shooter used to lure victims to a shopping and cinema complex, thus giving rise to suspicions that he knew about the planned attack but failed to report it.

Details have begun to emerge about the 18-year-old, who killed nine people and wounded more than 15 in the attack before killing himself. Law-enforcement officials have said he was a withdrawn loner obsessed with violent video games, who was prescribed medication for psychiatric problems and had planned the attack for a year, the Associated Press reports. 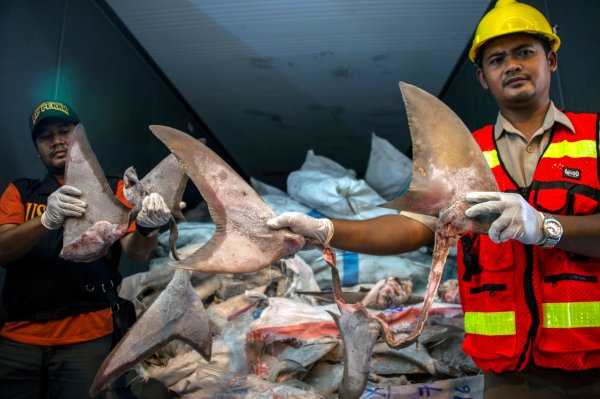