The prime minister of Nepal on Sunday resigned from the post he held for nine months shortly before he was set to face a confidence vote in parliament.

Prime Minister Khadga Prasad Oli, in a nationally televised speech, said he was forced to step down and warned of further political implications and instability in the Himalayan country, according to the Associated Press.

Oli had come under fire this month after the Maoist party, made of former communist rebels, accused the prime minster’s government of failing to take proper legislative action in favor of the Maoist cadres facing trials for wartime crimes, the AP reports.

“The opposition parties hatched a conspiracy for narrow interests, and I am stunned by that,” Oli said in his speech. “I have already submitted my resignation letter to the president and have informed the speaker about the resignation, paving the way for the election of a new prime minister.”

Oli is Nepal’s eighth prime minister in the past 10 years, according to the AP. 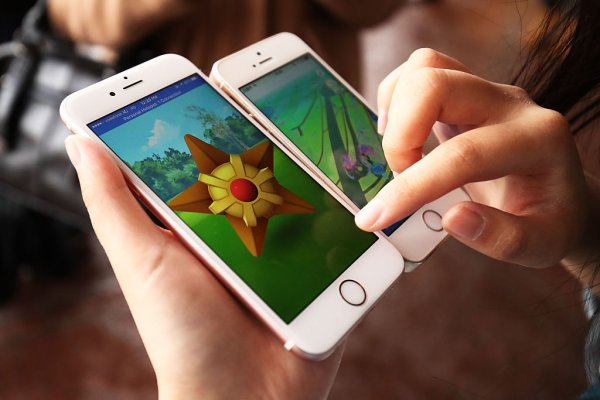 Canadian Teens Cause an International Incident Playing Pokémon Go
Next Up: Editor's Pick