Guardians of the Galaxy Vol. 2 Trailer Reveals the Name of Star-Lord's Father

The first trailer for Guardians of the Galaxy Vol. 2 premiered at Comic-Con on Saturday night, and it revealed a big secret: Peter Quill’s real father, played by Kurt Russell, is named Ego.

“Who are you?” asks Quill, a.k.a Star-Lord (Chris Pratt) in the footage.

“I thought it would be obvious with my rugged good looks,” quips Russell.

Though it was previously announced Russell would play Pratt’s father, the trailer showed for the first time that that man is in fact Ego — The Living Planet, capable of immense powers.

The first Guardians of the Galaxy film had hinted that Peter Quill was not just human. Ego created himself a human form, and it was in that form that he impregnated Quill’s mother (though Quill tries to avoid hearing this information in the clip).

The trailer also featured the other Guardians team members back in action, including a still-baby Groot. 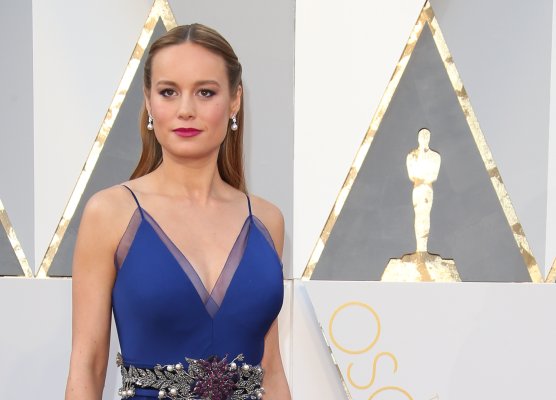