Marvel's World of Wakanda Will Feature Both Diverse Superheroes and Writers

Marvel is expected to announce Friday that people can buy a shiny new comic book series, Black Panther: World of Wakanda, in November.

It’s a spinoff of the original anthology starring the all-female security crew from the fictional African country Wakanda, the New York Times reports. Marvel has been taking steps toward including a more diverse array of characters—even reinventing characters like Iron Man—and this effort will feature new voices as well. Marvel looked outside of the comic world to tap feminist writer Roxane Gay and poet Yona Harvey. The pair will join Ta-Nehisi Coates to write various stories. For Gay’s part in the series, the author’s story will center on Ayo and Aneka, lovers who leave the team to start their own revolutionary task force called Midnight Angels.

“The opportunity to write black women and queer black women into the Marvel universe, there’s no saying no to that,” Gay told the Times. 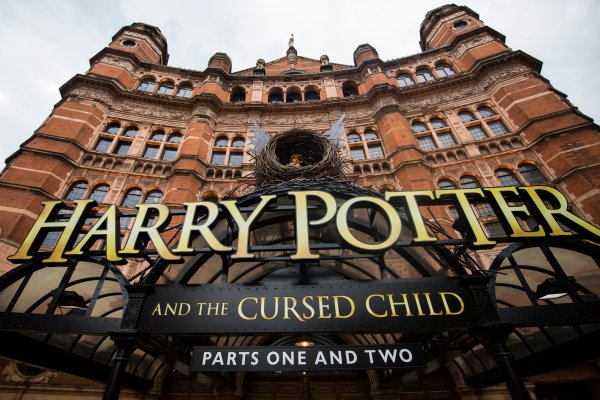 Here’s When You Can Read Harry Potter and the Cursed Child
Next Up: Editor's Pick