Three people have been charged in a $1-billion health care scam that used Miami nursing homes to cheat thousands of patients and prescribe unnecessary treatments for some of them, authorities said.

Philip Esformes, who ran 30 nursing homes and assisted living facilities, along with Odette Barcha and Arnaldo Carmouze and a network of doctors and hospitals, allegedly referred patients to their facilities even though the patients did not qualify for their services, the Associated Press reports. Some of the treatments patients received were allegedly harmful, such opioids prescribed to drug addicts. The facilities involved also billed Medicare and Medicaid for unneeded services, authorities said.

Esformes, Barcha and Carmouze were charged Friday with conspiracy, obstruction, money laundering and health care fraud. They had not commented publicly as of Friday afternoon and it wasn’t clear if they had retained lawyers. 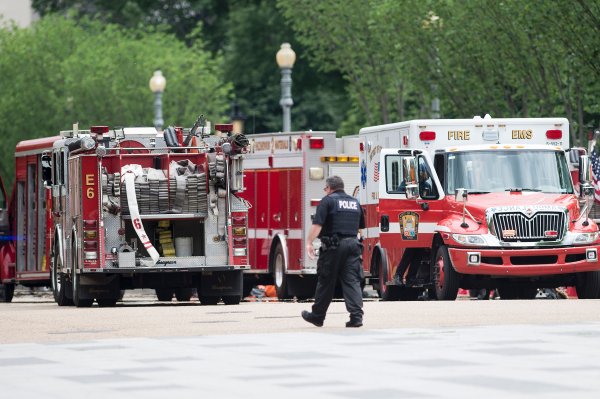 Paramedics Face Charges for Taking Selfies with Unconscious Patients
Next Up: Editor's Pick