It’s one reboot that’s actually eagerly anticipated: Wonder Woman from DC Comics. The Amazonian warrior is a feminist icon, an unrivaled fighter, and a symbol of gender equality — there’s a lot resting on the strong shoulders of actress Gal Gadot, who’s starring in the 2017 movie.

Now, we have the first poster for the film.

“Power. Grace. Wisdom. Wonder,” reads the stripped-down poster, which features a striking silhouette of Gadot against a fiery sky. Her iconic costume has gotten an update — they added knee guards and dropped the traditionally spangled tiny blue bottoms in favor of a simpler skirt, doubling down on the Amazonian origins of the character — but it’s the glinting sword in her hand that makes the strongest point. The takeaway? You don’t want to mess with this woman.

So far, feedback has been pretty positive.

Though one person on Twitter, a professor of film and cultural studies, pointed out that most male superhero posters don’t get their faces obscured by shadow. 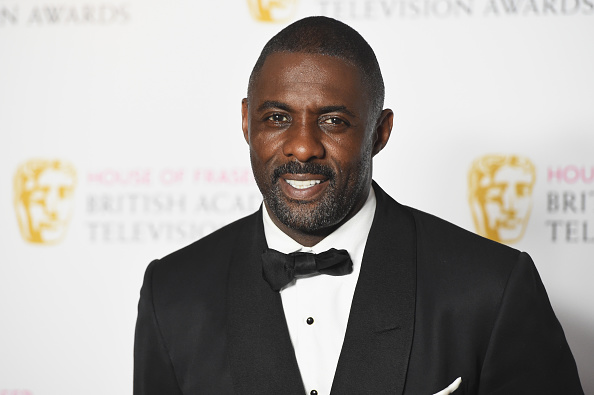