Duke posted an announcement video online, positioning himself as a defender of white heritage.

“I believe in equal rights for all and respect for all Americans,” Duke said. “However, what makes me different is I also demand respect for the rights and the heritage of European Americans.”

A registered Republican, Duke will be seeking a seat vacated by Sen. David Vitter, according to the Associated Press. Duke has been an outspoken supporter of Donald Trump throughout the election.

He is a former state representative, representing suburban New Orleans for one term over 20 years ago, later running unsuccessful campaigns for Congress and for governor.

“With the country coming apart at the seams and no one willing to really speak the truth about what is happening, the majority population in this country needs someone who will actually give voice to their interests in the face of an increasingly violent hatefest launched by the media and political establishment against them,” Duke’s website reads. 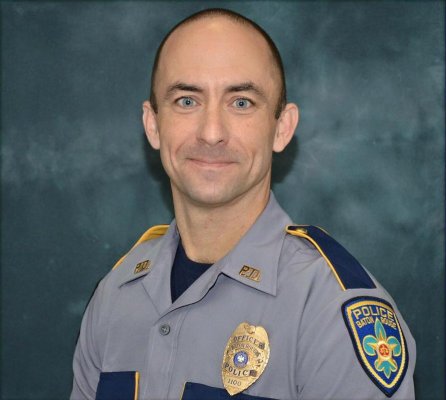 Widow Says She's Proud of Slain Baton Rouge Officer: 'He Went Down Fighting and Protecting'
Next Up: Editor's Pick