The animated film industry has long been criticized for presenting unrealistic female body ideals to young viewers, particularly when a movie’s main character is a princess. So when the team behind DreamWorks’ upcoming Trolls set out to create Anna Kendrick’s Princess Poppy, they strove to avoid adhering to what many consider traditional beauty standards.

During the Trolls Thursday panel at San Diego Comic-Con, producer Gina Shay spoke about the obligation to depict realistic body image in film, noting that Poppy looks just as much like a troll as any of the other characters. “As filmmakers we feel like it’s our responsibility to give girls memorable characters that don’t make them feel inadequate in body image,” she said, according to Cinema Blend. “We broke every princess rule in the book on this one; we kept the troll shapes round, shoeless.”

Shay went on to explain how having a daughter has strengthened this perspective for her. “My daughter’s eleven, she has a really powerful mind and I would rather have her using it to be imaginative instead of obsessing in front of a mirror because all girls are beautiful,” she said.

See Princess Poppy in the Trolls trailer below. 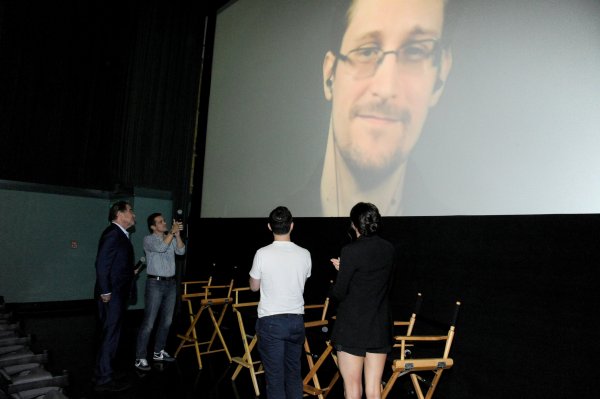