Children today no longer recognize it, but the VCR, once common in American households, is finally making a goodbye.

The Funai Corporation of Japan, the last-known company still manufacturing the VCR, said in a statement Thursday that it would stop making VCRs at the end of July because of “difficulty acquiring parts,” The New York Times reports.

The VCR was introduced in the 1950s, released for homes in the 1960s. In the 1970s, they started becoming more widespread to consumers, when Sony’s Betamax and JVC’s VHS formats started to compete. By the early 1980s, millions of households owned VCR’s. At the time, they ranged in price from $600 to $1,200.

The VCR started to die out after the DVD was introduced in 1995, and in the years that followed, the sale of DVDs exceeded the sale of video cassettes. 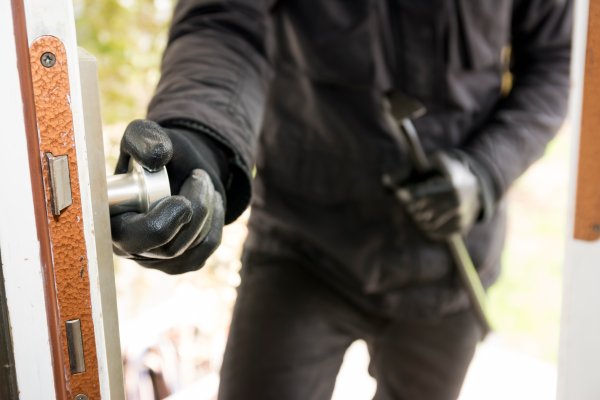 6 Gadgets to Keep Your Home Safe From Intruders
Next Up: Editor's Pick