How Bernie Sanders Responded to Trump Targeting His Supporters

“I have seen firsthand how the system is rigged against our citizens, just like it was rigged against Bernie Sanders. He never had a chance,” Trump said. “But his supporters will join our movement, because we will fix his biggest issue.”

The Democrat runner-up didn’t see it that way. In case there was any question—and there never really was—Sanders took to Twitter to explain why his supporters should not back Trump. For Sanders, the list is long — from the Supreme Court to his stance on the minimum wage. “Is this guy running for president or dictator?” Sanders said in his most pointed Tweet.

Sanders is expected to deliver a keynote speech on behalf of Hillary Clinton on Monday at the Democratic National Convention. 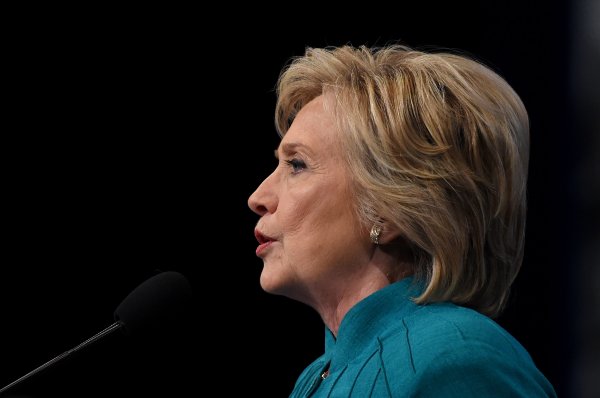 Clinton Prepares for Vice Presidential Pick
Next Up: Editor's Pick