See Incredibly Cute Photos of Prince George as He Turns 3

The first-born child of the Duke and Duchess of Cambridge will enjoy a party thrown in his honor at his country home in Anmer Hall according to the Telegraph.

Third in line to the throne, the toddler has also managed to reach levels of fame unprecedented for children his age with British society magazine Tatler listing him at No. 10 in their league table of “People Who Really Matter.”

The palace released four photos via Twitter of the toddler frolicking in the family’s garden. 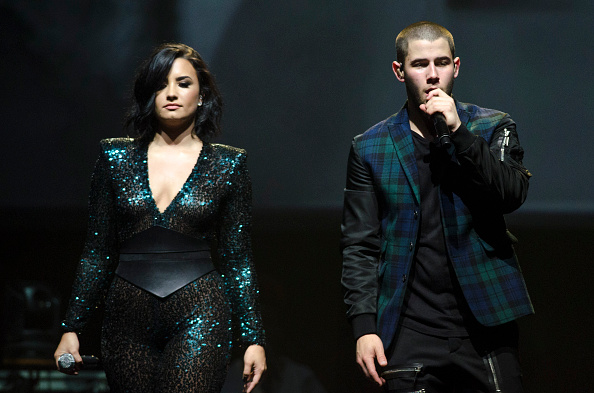 Demi Lovato and Nick Jonas Reveal What 'Overworking' for Disney Was Really Like
Next Up: Editor's Pick