Donald Trump has once again creeped out the Internet, this time with a “so inappropriate” embrace of his daughter Ivanka.

The 34-year-old businesswoman and former model — Trump’s daughter with his Czech-born first wife Ivana — delivered a speech a the Republican National Convention at Cleveland’s Quicken Loans Arena on Thursday night.

The questionable touching occurred when the Republican nominee for November’s presidential election greeted his daughter on stage.

After a collective double take, a memorable GIF was posted online, showing Trump appearing to touch Ivanka’s “upper butt” as one tweeter put it.

It’s not the first time Trump’s relationship with his daughter has disturbed people.

In a joint talk show appearance in 2006, he said Ivanka Trump had a “very nice figure” during a discussion of whether she should pose for Playboy magazine. “I’ve said that if Ivanka wasn’t my daughter,” said the man now running for president, “perhaps I’d be dating her.” 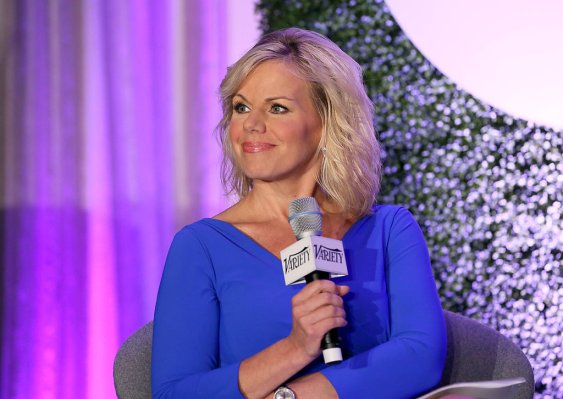 The Problem With Being Both Harassed and Promoted
Next Up: Editor's Pick