Ted Cruz caused a commotion when he failed to endorse Donald Trump in his speech to the Republican national convention.

But the Texas Senator was not alone. A number of speakers at this week’s convention avoided explicitly coming out and saying that they endorsed Trump or that he would make a good president.

Here’s a look at how and why they did. 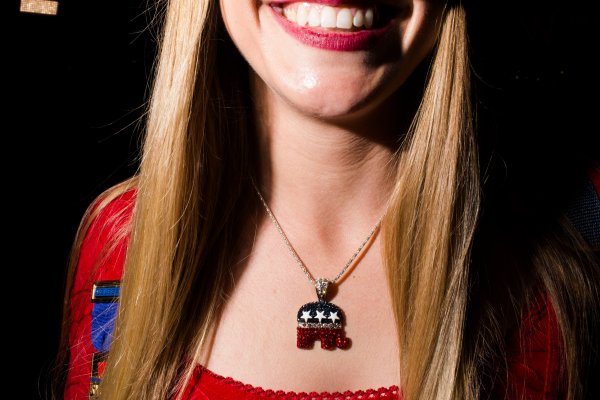