Before Jesse Williams played a doctor on Grey’s Anatomy, he worked as a teacher. In America Divided, an upcoming EPIX documentary series airing in September, Williams returns to the classroom to report on growing problems in America’s schools, heading to St. Petersburg, Fla. for an in-depth look at that school system’s student achievement gap and the so-called school-to-prison pipeline.

In this exclusive clip from the series, which lays bare inequality in America, Williams talks to a public defender about minors in the criminal justice system who are asked to waive their Miranda Rights. While they may have heard this phrase on TV, teenagers don’t necessarily understand what it means to waive their rights, especially when a police officer is the one asking them to do it. Such waivers can have serious legal implications, but the decision is frequently made when parents aren’t in the room.

America Divided is a five-part documentary series that illuminates inequalities in education, housing, healthcare, labor, criminal justice and politics. In addition to Williams, the show is executive produced by Norman Lear, Shonda Rhimes and Common. Other high-profile correspondents include Daredevil actress Rosario Dawson, who will explore the ongoing water crisis in Flint, Mich., and actor Peter Sarsgaard, who will look at the country’s addiction crisis. 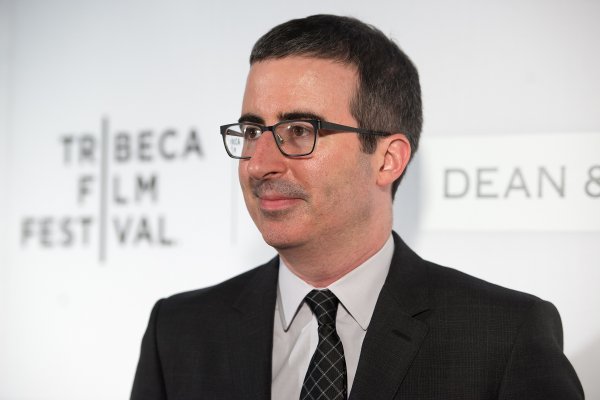 Usher, Josh Groban and Others Tell Politicians To Stop Using Their Songs
Next Up: Editor's Pick