The group met online and are all Brazilian citizens, said Justice Minister Alexandre de Moraes. The group drew inspiration from ISIS and police did not reveal specific plots or targets, but are still investigating the suspects’ technology, CNN reports.

De Moraes said he did not think these were high-level assassins; rather, they seemed “absolutely amateur—with no preparation.” The group discussed a desire to “start training in martial arts [and] learning how to shoot,” de Moraes said, adding they also tried to buy a gun online, which is uncharacteristic of an organized terrorist cell.

The police are looking to arrest an additional two people associated with the group. The Brazilian intelligence agency said they are seriously investigating any possible threats against the Olympics, amidst concerns about the safety of the 2016 Games. 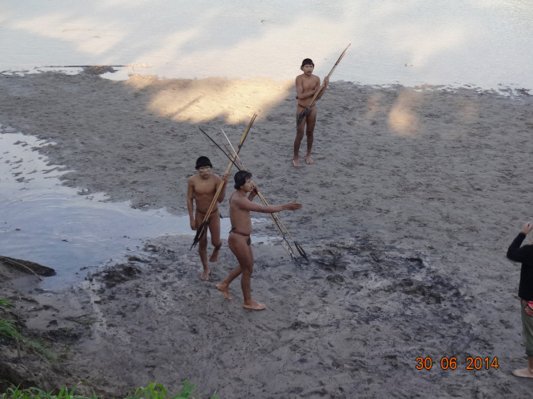 Brazil Rejects Call to Force Contact With Remote Tribes
Next Up: Editor's Pick