A woman plays the augmented reality mobile game "Pokemon Go" by Nintendo, as a visitor uses an (ATM) at a branch of Sberbank in central Krasnoyarsk, Siberia, Russia, July 20, 2016.
© Ilya Naymushin / Reuters—REUTERS
By Abigail Abrams

Don’t want to stop catching Pokémon even for a snack break? McDonald’s wants to make sure some users of the wildly popular Pokémon Go game don’t have to.

The home of the golden arches will become the first major company to partner with Niantic, the developer behind Pokémon Go, the Associated Press reports.

Although the game still hasn’t launched in Japan, that’s where the McDonald’s collaboration is set to take place. The chain’s restaurants will be important locations for players there, the Wall Street Journal reported.

McDonald’s confirmed the collaboration in a statement after an email about the deal was leaked and news reports sparked speculation. All of the excitement around the Japanese launch of Pokémon Go combined with the McDonald’s news caused the launch to be delayed this week.

Other businesses such as restaurants and bars have taken advantage of the game by buying “lures,” an in-app feature that attracts Pokémon — and customers — to a specific location. Once the game launches in Japan and its McDonald’s partnership is up and running, a whole lot of new people will be able to catch ‘em all. 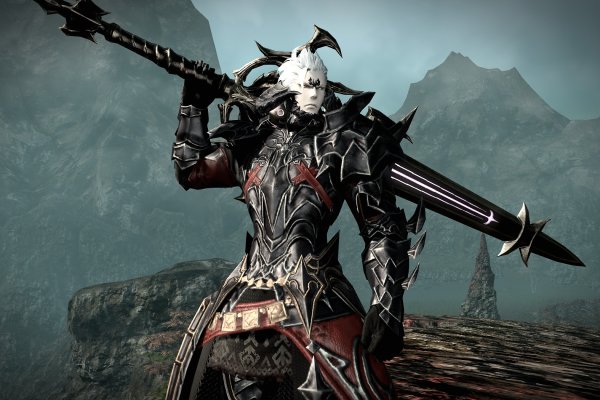