The Star Trek Beyond cast honored their late co-star Anton Yelchin before the film’s premiere at San Diego Comic-Con Wednesday night by holding a moment of silence. Yelchin — who played Chekov in the rebooted trilogy — died in June after being crushed by his own car.

Producer J.J. Abrams stood on stage with the stars of Beyond — including Idris Elba, Zoe Saldana and Chris Pine — before the screening began to speak about the loss of the 27-year-old actor. “As wonderful as this is to be here with all of you and to be celebrating the 50th anniversary of Star Trek, there is something wrong tonight,” he said, according to E! News. “There is something missing tonight. There is someone missing tonight. Anton Yelchin should be here. Anton’s parents are here, Irina and Victor. We love their son, and if I could ask everyone to have a moment of silence for our dear friend, Anton.”

The silence lasted for over a minute. Watch a clip below. 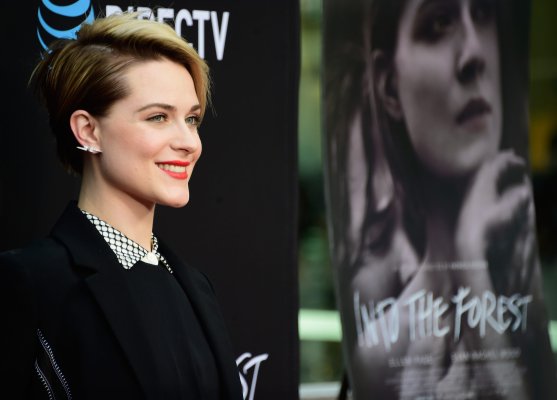