Therapist Shot by Police Thought 'I Got My Hands Up, They're Not Going To Shoot Me'

The Florida therapist shot and injured by a police officer while trying to help an autistic patient who had wandered away from a mental health center said he was shocked that police shot him even though he had his hands in the air.

Charles Kinsey, 47, who works at MacTown Panther Group Homes in Miami, Fl., said he went to the street to bring the patient back to the facility. North Miami police arrived at the scene after receiving a 911 call saying there was a man in the street with a gun threatening to shoot himself. They ordered Kinsey and the patient, who was playing with a toy truck, to lie on the ground, the Associated Press reported.

Video footage from a cellphone shows Kinsey lying on the ground with his hands up while trying to get his patient to comply. An officer then fired three times, hitting Kinsey in the leg.

“Sir, there’s no need for firearms,” Kinsey told the news station he said to police before he was shot. “It was so surprising. It was like a mosquito bite.”

“I was more worried about him than myself,” Kinsey said of the patient, whose name has not yet been released.

In a statement to the Miami Herald, North Miami police spokeswoman Natalie Buissereth confirmed the shooting, saying, “Arriving officers attempted to negotiate with the two men on the scene, one of whom was later identified as suffering from autism … At some point during the on-scene negotiation, one of the responding officers discharged his weapon.”

The Kinseys did not immediately respond to TIME’s request for comment. 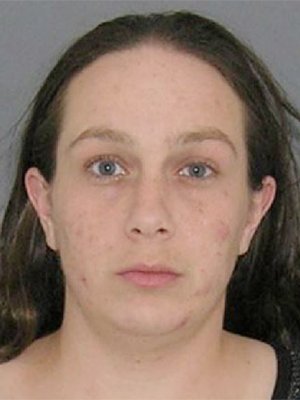 Ohio Mom Sentenced for Allowing Her Daughter to Be Raped for Drugs
Next Up: Editor's Pick