Messaging Services Are Generating Some of Tech's Most Exciting New Ideas

Since its inception in the 1980s, text messaging hasn’t changed much. Sure, over the years, smartphone messages got longer and added photos, videos and emojis, but their purpose–concise communication–stayed more or less static.

Lately, the technology has experienced something akin to the Cambrian explosion, with a broad range of new species of messaging emerging from companies large and small around the world. These are stretching the purpose and possibility of the lowly text in novel and profitable directions. In the process, the trend has created one of the most effervescent global technology races in recent memory.

On July 14, the Japanese firm Line was the latest to show the promise of messaging by going public and raising more than $1 billion, the largest tech IPO of the year. In addition to basic texting and calling, Line’s app offers animated stickers–many of which users pay for–as well as games and a digital wallet. “It has a proven revenue model,” says Gartner research director Jessica Ekholm, setting it apart from some social networks that have had trouble keeping sales growing.

Messaging services take different tacks depending on their origin. In China, Tencent’s WeChat has become a crucial tool for managing daily life, allowing users to do everything from hailing taxis to paying their utility bills. Facebook, which acquired startup messenger WhatsApp for $22 billion two years ago, is promoting automated agents that can answer users’ questions or help them find information. This fall, Apple will revamp its Messages app, the most frequently used software on iPhones, to incorporate stickers and animated themes. Google, Microsoft and many startups are working on similar software.

This reflects a shift in the way users interact with apps, as Kleiner Perkins Caufield & Byers partner Mary Meeker noted in June in her widely read annual Internet report. She said messaging apps are likely to become default portals for shopping, ordering food, transferring money and more. Many tech firms seem to agree with her.

Heavy focus on stickers and themes; popular in Japan, Thailand, Taiwan and Indonesia

Dominant in China, it has become smartphone users’ preferred tool to chat, pay bills and follow the news

This basic messenger allows free voice calls and is widely used in India, Latin America, parts of Africa and Russia

Hosts messages from Facebook contacts; popular in the U.S., Canada, Europe and Australia

Will integrate Google search and learn over time how users text, to suggest replies automatically

Apple’s basic texting app will be upgraded with slick animations, stickers and an automatic emoji translator 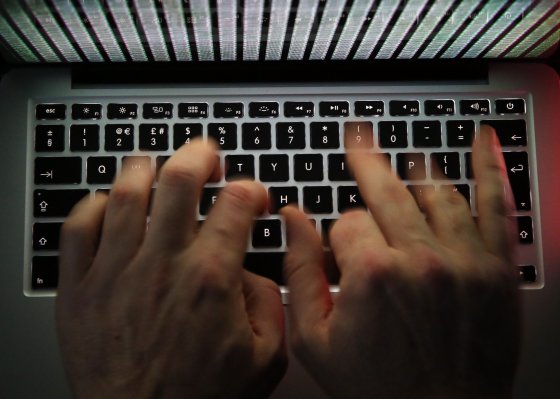