Snapchat co-founder and CEO Evan Spiegel and Australian supermodel Miranda Kerr are engaged to be married. Kerr announced the news in an Instagram post Wednesday.

“I said yes!” the Victoria’s Secret model wrote in the caption of a black-and-white photo of a diamond ring, overlaid with two Bitmoji characters and the words “Marry Me!”

E! News reports that the two met in 2014 and have been dating for just over a year. The 33-year-old Kerr — seven years Spiegel’s senior — was previously married to the actor Orlando Bloom; they divorced in 2013. 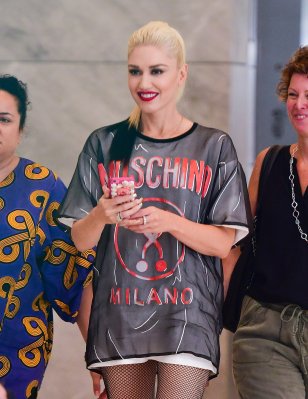