Make America First Again? Here Are 10 Easy Ways to Do It

By Chris Wilson and Rosalie Chan

“Unfortunately, years of bad policies and poor leadership have weakened our position in the world,” the convention website explains.

Which got us wondering: In what metrics is America almost number one? Here are a few. 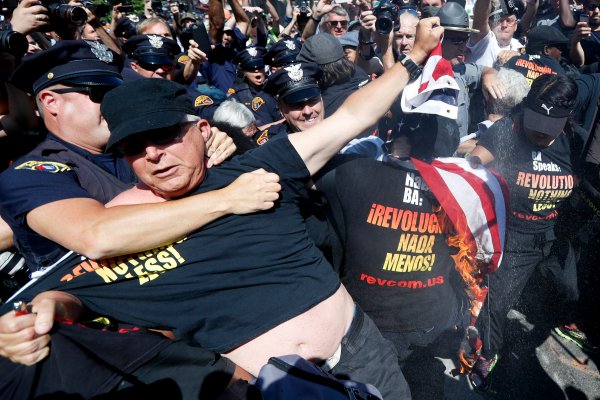 Protest Flares Up at Convention
Next Up: Editor's Pick