Rihanna dedicated her song “Diamonds” to the victims of the Nice attack during a concert in Lyon, France Tuesday.

“This next song, I’m going to dedicate to the people in Nice who have suffered, the people who have been traumatized, the victims and their families,” she told the audience. “I want you to help me light this building up with some light.” The singer asked the audience to use “beautiful flash lights, cell phones, and lighters,” to illuminate the show in honor of the international victims, and during the song, the crowd lit up with the glow of countless cell phones.

The singer was in Nice at the time of the attack because she was scheduled to perform there, but canceled the show in light of the tragedy.

Watch the performance and footage of the glittering crowd below. 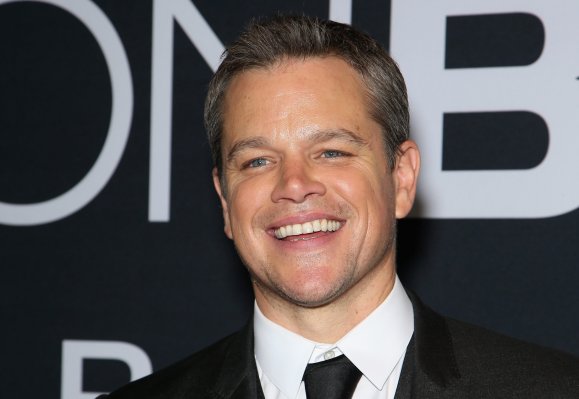 Matt Damon 'Never Quite Understood' That Team America Parody
Next Up: Editor's Pick