Eric Trump said he had “zero” assistance writing the speech he will deliver Wednesday night at the Republican National Convention, following the fallout from his stepmother Melania Trump’s speech, which included lines cribbed from Michelle Obama.

“I wrote every single word of my speech myself,” Trump, 32, told ABC’s Good Morning America on Wednesday.

Donald Trump’s son did not comment, however, on Melania Trump’s speech, which used phrases from Obama’s 2008 speech at the Democratic National Convention. He did give high praise to his older brother Donald Trump Jr., saying “the bar is high” for his own remarks after his brother’s performance.

Trump said his speech will focus on the “why” of his father’s campaign. 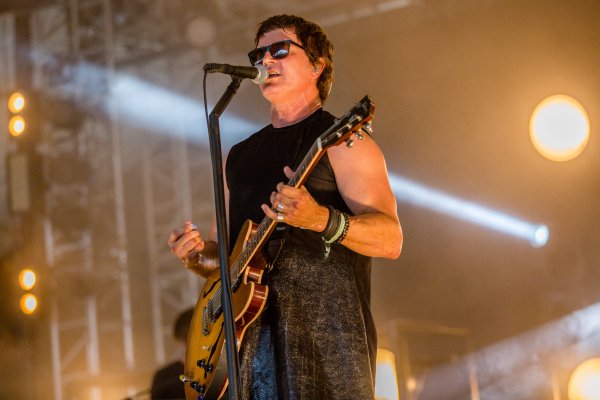