Parents who are afraid that a new song will soon come along and etch itself into their brains as permanently as “Let It Go” have a reprieve for now: According to Frozen star Kristen Bell, the cast hasn’t yet received the script for the sequel.

“We haven’t started recording, we’re just waiting to get our hands on the script,” she said on Jimmy Kimmel Live! “They take a lot of time over there to just perfect it, and it has to go through a lot of development to make sure that it’s exactly the story that needs to be told.”

But the Anna voice actress is eager to get back to work at Disney: “I hope we start recording soon,” she said. 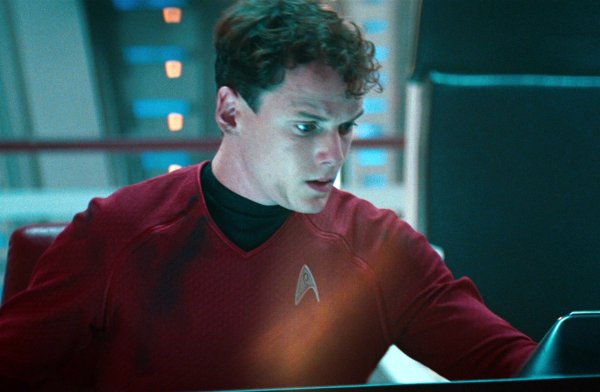