Star Trek director and producer J.J. Abrams confirmed Monday that he will not recast the role of Chekov that was played by the late Anton Yelchin in the revamped franchise series.

The 27-year-old actor played the Russian character in all three Star Trek reboots including the latest film Beyond, which opens in U.S. theaters Friday, according to TheWrap.

Yelchin died last month when he was crushed by his SUV after the car reportedly rolled back on the driveway of his home in Los Angeles. The model of car — a 2015 Jeep Grand Cherokee — was recalled by Fiat Chrysler just two months before for a dangerous parking gear defect.

Abrams, who directed the first two Star Trek films and is still a producer on the series said: “There’s no re-casting. I can’t possibly imagine that, and I think Anton deserves better.”

A fourth Star Trek film was given the green light on Monday, although Abrams said he has yet to figure out how to explain the absence of the Russian-accented Chekov. 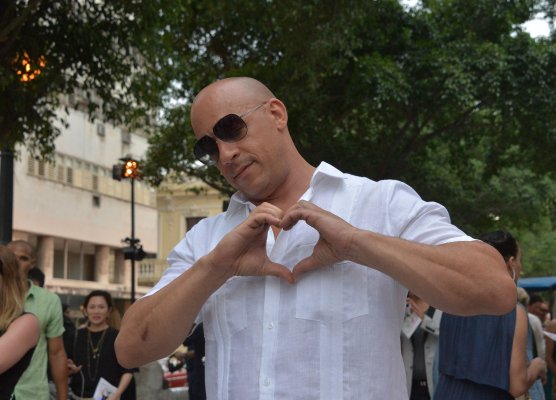