Bosnians hunting cartoon critters in augmented reality run the risk of their play being interrupted by very real land-mine blasts, a Bosnian group has warned.

Demining charity Posavina bez mina said on its Facebook page that users of the hit cellphone app Pokémon Go are straying into dangerous territory while trying to “catch them all,” the ultimate goal of the game developed by Niantic. As of last year, Bosnia and Herzegovina still had an estimated 120,000 undiscovered landmines and pieces of unexploded ordnance left over from the early 1990s war, the BBC reports.

“We received information that some users of the Pokémon Go app in Bosnia were going to places which are a risk for mines, in search of a Pokémon,” the BBC’s translation of the warning reads. “Citizens are urged not to do so, to respect demarcation signs of dangerous mine fields and not to go into unknown areas.” 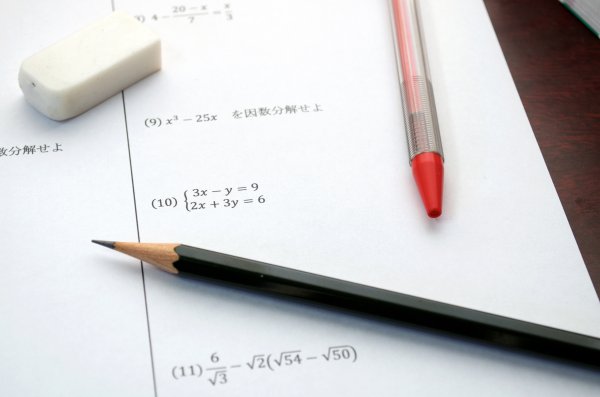 Mailman Turned Math-Whiz Is the Chinese Equivalent of Good Will Hunting
Next Up: Editor's Pick