The Kentucky Republican noted that he and a “freshman class of rock-star Republicans” have passed legislation repealing Obamacare, approving the Keystone Pipeline and defunding Planned Parenthood that President Obama vetoed.

But he said that a President Trump would sign those bills into law while also filling a Supreme Court seat that McConnell vowed to leave open until next year.

“Keep the Senate in Republican hands and we’ll continue this work and the remarkable public servants that I’m proud to lead in the Senate will not let you down,” he said. “But, put Hillary Clinton in the White House and I promise you this, she will double down on the cynical approach that Senate Democrats seem to revel in these days.” 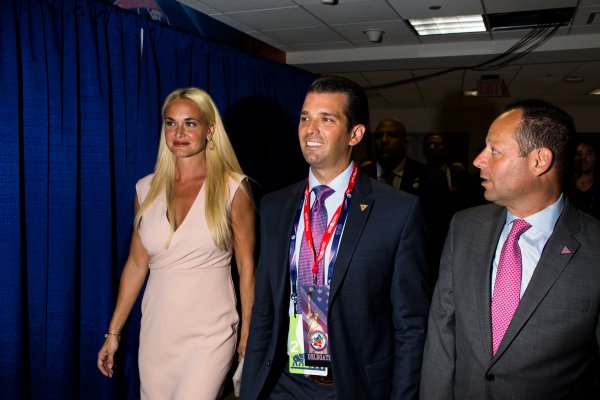