Speaker of the House Paul Ryan argued that disagreements over the nomination of Donald Trump were “signs of life” in the Republican Party.

The Wisconsin Republican did not endorse Trump until early June and criticized some of his remarks before and after that. His speech mostly avoided discussing Trump himself in detail.

“We Republicans have made our choice,” he said. “Have we had our arguments this year? Sure, we have. You know what I call those? Signs of life, signs of a party that’s not just going through the motions, not just mouthing new words for the same, old stuff.” 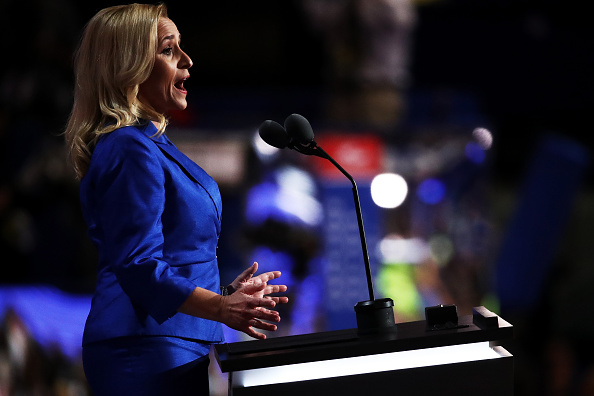 Republican Speakers Use Arkansas Ties to Bash the Clintons
Next Up: Editor's Pick