A Kansas police captain was shot and killed Tuesday while responding to a call of an armed disturbance, authorities said.

The Kansas City, Kansas Police Department said Capt. Robert Melton was dispatched about 1:30 p.m. local time following a 911 call that someone was being shot at by people inside a vehicle.

About three or four people inside a vehicle attempted to flee when officers arrived at the scene, police said. One suspect was taken into custody.

Multiple gunshots were fired when an officer tried making contact with another suspect, and Melton was shot, police said. It’s unclear what led to the shooting.

The officer was taken to a hospital in critical condition and later died, Dr. James Howard, a trauma surgeon who operated on him at the University of Kansas Hospital, said at a news conference. Melton, 46, served the force for 17 years, the police department said.

Authorities are searching for the other suspects. 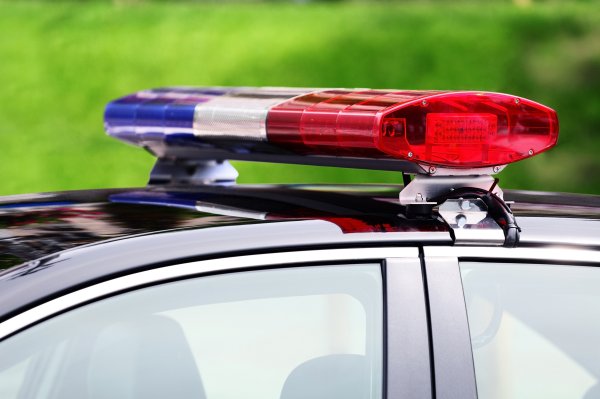 State Troopers Caught on Video Charged With Assault
Next Up: Editor's Pick