Two state troopers who were captured on video repeatedly punching a suspect as he slowly exited his vehicle following a long police chase in New Hampshire have been arrested and charged with assault, officials said Tuesday.

The two officers can be seen in aerial footage allegedly beating 50-year-old Richard Simone, Jr. immediately after the driver who led them on a multi-state pursuit gets out of his white pickup truck and slowly gets on his hands and knees.

The police chase began in Massachusetts when authorities tried to stop a truck being driven by Simone, the Post reports. 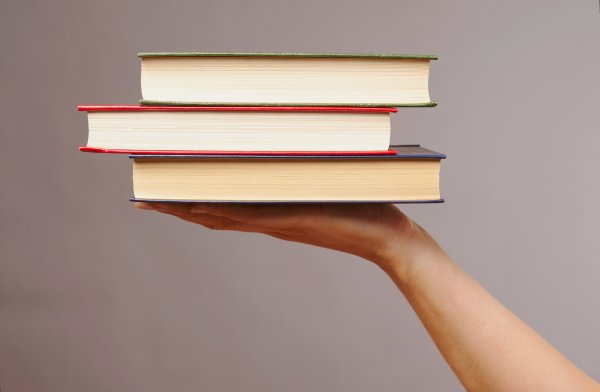