The study, which will be published in the journal PS: Political Science and Politics, found that readers of the fantasy series were more inclined to dislike the Republican nominee, even after controlling for party affiliation, age, gender, education, evangelical identification and social dominance orientation.

“I think a lot of the identification of Trump’s dominating kind of politics is something people associate with Voldemort,” she told TIME. “So it makes some sense that if you have been exposed to these long series of books where he is the ultimate kind of incarnation of evil, that the characteristics that are more aggressive tactics and so forth that Trump represents are less attractive, even leaving aside how it affects your policy attitudes.”

She also argued that the book was potentially more effective in promoting its perspective than political advertisements because it’s seen as entertainment.

The correlation between the popular fictional series and politics can be explained by subtle messages of tolerance present in the series.

“The story is entertaining, people like the characters in it and the lessons it teaches are far more subtle than hitting you over the head with what kind of political candidate you should support,” she said. “They’re about respect for the opposition and all kinds of things that are pro-tolerance messages.”

The study, which surveyed around 1,200 subjects, found that the movies didn’t offer the same correlation that the books do. Mutz argued that could be because the movies were shorter or because people with conservative views might have avoided them.

Another study, published by Johns Hopkins University Press, also looked at the relationship between Harry Potter and politics, but only interviewed college students at seven universities and did not take into account political ideology or party affiliation.

The study should come as a relief to author J.K. Rowling, who has come out against Trump. 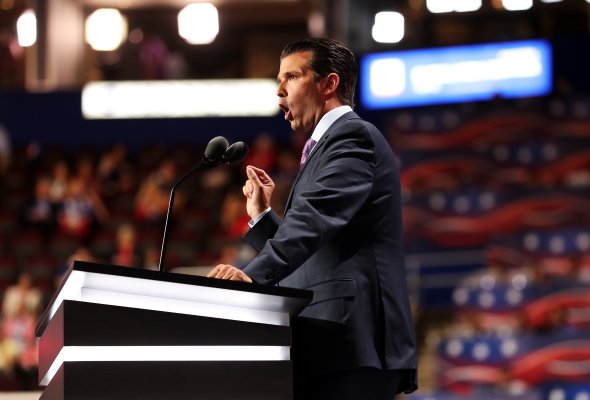