A GOP official defended Melania Trump’s speech at the Republican National Convention from plagiarism allegations on Tuesday by referencing the children’s television show “My Little Pony.”

Melania Trump, Donald Trump’s wife, was criticized Tuesday for a speech that seemed to echo a Michelle Obama speech from eight years ago, with some Democrats and commentators calling the Trump speech plagiarism. But Donald Trump and Republicans have defended the Monday keynote speech at the Republican National Convention.

“Melania Trump said, ‘The strength of your dreams and willingness to work for them.’ Twilight Sparkle from My Little Pony said, ‘This is your dream. Anything you can do in your dream you can do now,” said Sean Spicer, director of communications for the Republican National Committee, on CNN. “If we want to take a bunch of phrases and run them through Google and say, ‘Hey, who else has said them?’ I can come up with a list in five minutes.”

Spicer was only the latest Republican to defend Melania’s speech. Paul Manafort, Trump’s campaign manager, told TIME that the phrases in question were “not words that are unique words,” and accused Hillary Clinton of making the speech an issue. 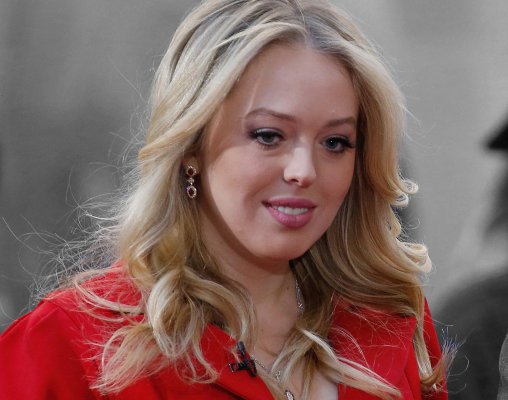 Meet the Trump Daughter Speaking at the Convention Tuesday
Next Up: Editor's Pick