Republican National Convention Ratings Up From 2012 After First Night

Scenes from the floor of the 2016 Republican National Convention on Monday, July 18, 2016, in Cleveland.
Landon Nordeman for TIME
By Mahita Gajanan

The first day of the Republican National Convention allowed Fox News to beat its cable and broadcast news competitors on Monday night, and saw a rise in ratings compared to the convention four years ago.

Fox News averaged about 5.50 million viewers from 8 to 11 p.m. Monday night, including 1.60 viewers who were adults between the ages of 25 and 54 during the 10 p.m. hour, Politico reported. In 2012, when Mitt Romney was the Republican presidential nominee, the network averaged 5.15 million viewers from 8 to 11 p.m. the first night, according to Adweek. 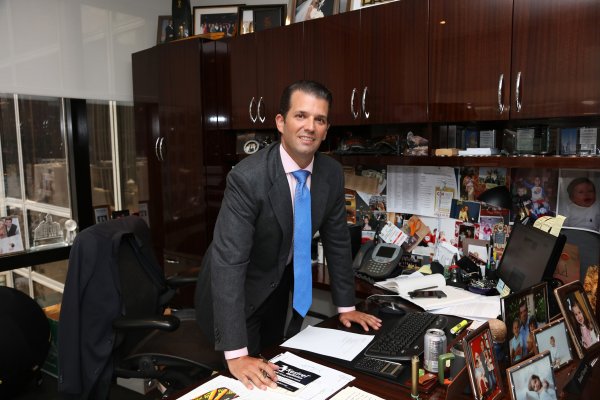 Meet the Trump Son Speaking at the Convention Tuesday
Next Up: Editor's Pick