The other shoe’s finally dropped: Rise of the Tomb Raider, one of 2015’s finest games, is finally coming to PlayStation 4 on October 11, and bristling with new content in the bargain.

It’s been all quiet on Rise of the Tomb Raider for PlayStation 4’s front after the snowy action-adventure arrived last November as a timed-exclusive for Xbox One, clinching scads of 2015 year’s best lists—including TIME’s own.

Pitched as Rise of the Tomb Raider: 20 Year Celebration (the original Tomb Raider first launched in Europe for Sega’s Saturn on October 25, 1996), the PlayStation 4 version has a new story chapter and zombie-killing mode, a new survival-oriented cooperative expansion to Endurance mode, and a new “Extreme Survivor” difficulty setting (play without checkpoints). The game includes all the prior downloadable content and a bunch of new in-game material (new Expedition Cards, outfits and weapons), and support for Sony’s PlayStation VR headset (out October 13).

Where PlayStation 4 buyers get all of that inclusive of the game, Xbox One and PC owners can download everything above (sans PlayStation VR support) if they’ve purchased the $29.99 season pass.

Like most of the PlayStation VR content I test-drove at E3 last month, Rise of the Tomb Raider‘s slice looks to be a slower-paced, self-contained experience. Instead of shoehorning the game’s vertiginous action sequences onto the new platform, Square Enix is going to let you explore Croft Manor, in keeping with emergent VR wisdom that slower-paced, investigative immersion on first-gen headsets is less likely to roil stomachs. 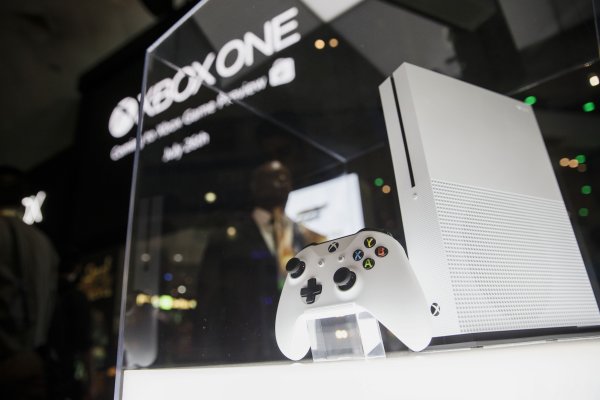 The Most Expensive Xbox One S Will Ship On August 2
Next Up: Editor's Pick