A woman and her three daughters were stabbed in a holiday resort at Garde-Colombe in France’s south-east Hautes-Alpes region.

A man attacked the mother and her daughters, aged between 8 to 14, on Tuesday morning outside their bungalow. Three victims were said to have non-life threatening injuries but the the fourth, the 8-year-old girl, was in a more serious condition.

A 37-year-old man from Paris has since been detained and taken into custody says Le Figaro. French media reported that the suspect was staying in the same resort with his wife and fled the scene before being arrested.

Raphael Balland, the local prosecutor, told reporters that there was no truth to rumors that the victim’s state of dress was a possible motive for the attack. “I wanted to quash the rumour currently doing the rounds because on no account did this man make such comments that the attack may have been motivated by the victims’ dress.” 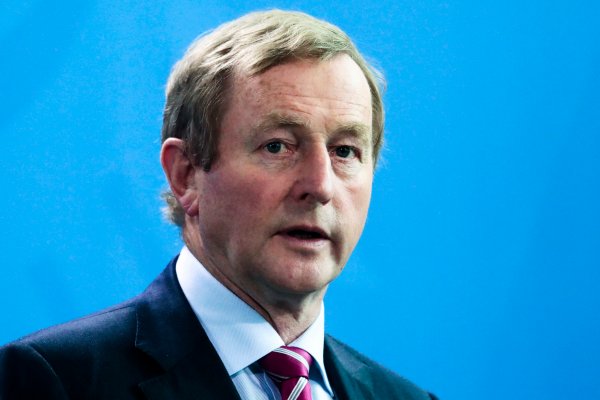