Matthews, who has been dating the 32-year-old for less than a year, proposed to her on Sunday during a trip to the Lake District in northern England, reports the Press Association. Middleton is said to have been surprised by the proposal reports PA.

“Miss Pippa Middleton and Mr James Matthews are delighted to announce they became engaged on Sunday 17th July and plan to marry next year,” they said in a statement to the PA.

Kensington Palace said in a statement that the Duke and Duchess of Cambridge are “absolutely delighted with the news.”

Pippa’s father Michael Middleton and mother Carole were “absolutely thrilled” with the news of the engagement. “They make a wonderful couple and we wish them every happiness together,” Michael Middleton told PA. 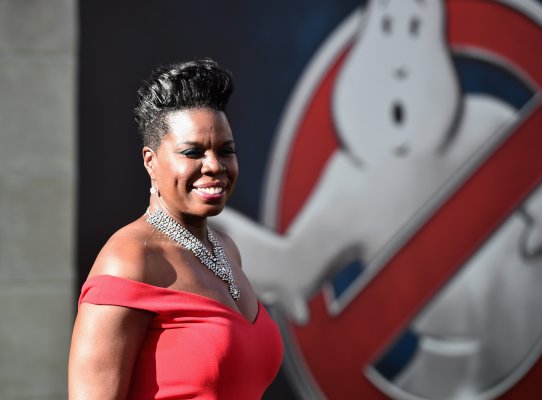