Republic of Ireland Prime Minister Enda Kenny said Brexit negotiators should prepare for the possibility of a future referendum on Irish unity, despite the new Northern Ireland Secretary James Brokenshire ruling out such a poll on Monday.

Ireland was divided in 1922 but Irish Republicans have long fought and argued for a united Ireland, which is resisted by a large number of Protestants in the North. In the 1998 Good Friday Agreement, the British and Irish governments and most Irish Republicans agreed to suspend any moves to re-unification unless a majority of the people of Northern Ireland desired unity. The prospect of the U.K. leaving the European Union could make life very difficult for the Republic of Ireland and Northern Ireland as their land border would become a frontier of the E.U.

Speaking to Irish broadcaster RTÉ, Kenny said that a clause in the Good Friday Agreement “might be triggered,” which would result in calling a future poll. “If there is a clear evidence of a majority of people wishing to leave the United Kingdom and join the Republic, that should be catered for in the discussions,” Kenny said.

The U.K.’s membership of the union had initially suppressed calls for the unification of Ireland. But that might have changed following the June 23 referendum, where 55.8% in Northern Ireland voted to remain in the E.U. 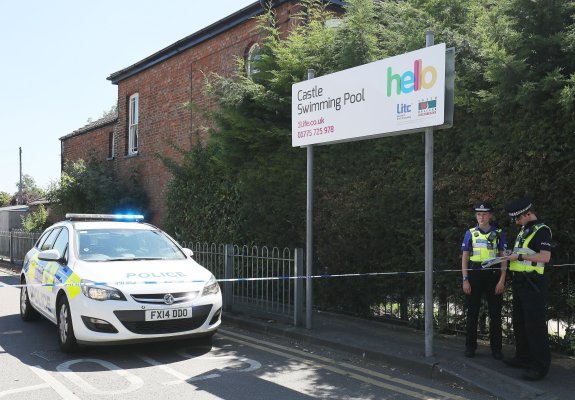 Three Dead After A Shooting in English Town of Spalding
Next Up: Editor's Pick