A tour bus carrying passengers from mainland China crashed and burst into flames on the way to Taiwan’s main airport Tuesday, reportedly killing all 26 people on board.

Reuters cites a statement from Taiwan’s tourism authority saying the bus was carrying members of a tour group organized by a travel agency in China’s northeastern province of Liaoning.

Local TV reports the bus was heading from Taipei to Taoyuan International Airport when it apparently crashed into a highway barrier, although the cause of the fire remains unknown, Reuters reports.

Officials said there were 24 tourists on board, including eight men and 16 women, plus a guide and driver, according to Agence-France Presse. 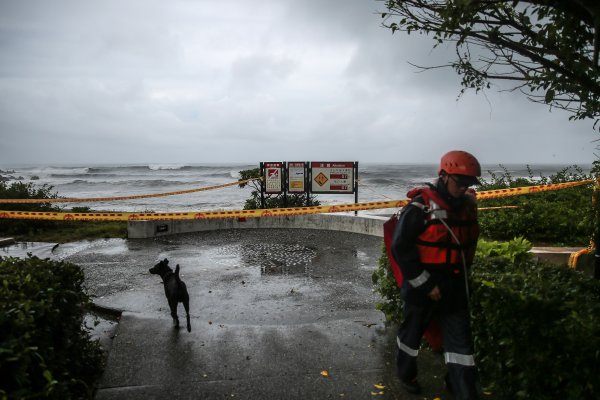