These days, debates over immigration may seem like an inescapable and constant part of American politics. From the Supreme Court to the Presidential election, everyone has an opinion about how to fix a system that many perceive as broken.

But as immigration historian David Reimers tells TIME, that’s not actually the case. The current debate over immigration–especially when it comes to immigration from Mexico—is largely a product of the 20th century. “For so much of our history, immigrants just sort of came in,” says Reimers, a professor emeritus of history at NYU. “We had a very loose border with Mexico.”

Here, he takes TIME through some of the major moments that created the immigration debate as we understand it today.

The U.S. government only started counting immigrants in the early 19th century, and it wasn’t until the 1870s that the Supreme Court declared that immigration was a federal concern. The border patrol traces its roots to concerns over prohibition-era liquor smuggling.

The system set up in the 1920s favored nationalities that were already represented in the U.S. population, because it based annual visa quotas on the 1910 census. But it only pertained to the Eastern hemisphere. Changes starting in 1965 eliminated some of the discrimination that had been baked into that system, and the Western hemisphere was given a limit for the first time. Although there have been changes since then, Reimers argues that system is essentially the one in place today.

“We have eleven million undocumented immigrants today. They’re practically all from the Western Hemisphere,” Reimers says. “If you would have not had that quota, I would argue, most of those people would be legal.” 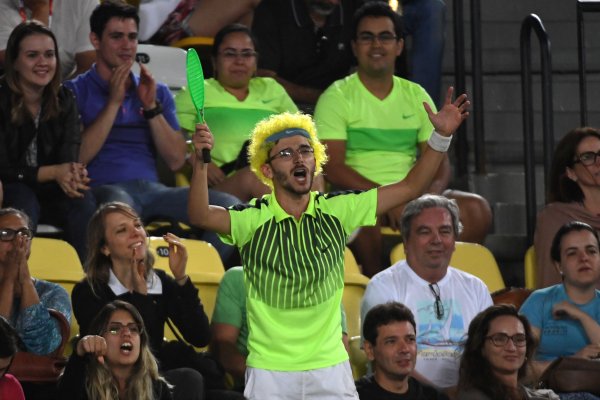 Booing at the Olympics Shouldn't Be Surprising
Next Up: Editor's Pick