How America's Police Are Responding to Baton Rouge and Dallas

In Baltimore, the police department is requiring that two cars respond to all calls. In Chicago, officers now patrol neighborhoods in pairs. And in Los Angeles, the department is shifting officers to serve as extra backup while increasing the number of helicopters flying above the city.

Following the horrific attacks on police officers in Baton Rouge and Dallas, which left eight cops dead and 10 wounded, law enforcement around the country are responding by adjusting strategy, changing tactics and adopting measures they hope will guard against similar plots.

Read more: Baton Rouge Police Chief: ‘We Are Up Against a Force That is Not Playing by the Rules’

Some of the most extensive changes are happening in LA, where on Sunday Mayor Eric Garcetti announced that officers from LAPD’s Metropolitan Division, which normally deals with crime suppression and community-based policing efforts, would temporarily assist those on patrol.

“It’s to protect our officers,” says LAPD Lt. Chris Ramirez. “Those metropolitan officers act as a back-up. It’s more uniforms to protect against any ambushes.”

Across the nation, more officers are being paired up in patrol cars. Darrel Stephens, executive director of the Major Cities Chiefs Police Association, says mandating two cops in a car is the most common tactic he’s seen from departments following the fatal shootings. Once standard practice, in recent decades many departments resorted to single-officer patrols in response to budget cuts and other staffing demands.

Indeed, safety-in-numbers appears to be a theme. In Albuquerque, the police department has issued two mandates in the last couple weeks to make sure its officers use a “buddy system” in responding to calls. Police in Burlington, Vt., have suspended solo patrols. And in Chicago, the department has mandated two-officer patrol cars at all times since the Dallas shootings, something Anthony Guglielmi, Chicago police’s communications director, says “provides an extra set of eyes and ears for their own safety.”

In Baltimore, officers normally patrol alone in squad cars throughout the city but generally back each other up in the vast majority of calls. Now, the city is making that policy known publicly following Dallas and Baton Rouge.

“With this mandate, you can have an officer on the call for service and the additional officer can focus on the environment itself,” says Lt. Jarron Jackson, a Baltimore Police Department public information officer.

Many departments are also increasing security and surveillance around anti-police protests and demonstrations. The Dallas shooting took place at a largely peaceful demonstration against fatal police shootings. Montrell Jackson, one of the officers killed last week in Baton Rouge, even wrote on his Facebook page that protesters should approach him if they needed a hug.

“They’re not only observing and protecting the event but there’s a second layer they’re paying attention to in those elevated areas,” Stephens says. “I imagine all big-city departments are taking those precautions. That’s the lesson from Dallas.”

The shootings have concerned some police departments that rank-and-file officers will retreat from engaging with high-crime communities, something Chicago’s police leadership is monitoring. “We’re seeing anecdotal signs that they’re not slowing down,” Guglielmi says. “But there’s no question that these activities will have an effect on departments.”

Some of these tactical shifts have raised concerns that police could back away from so-called community-based policing, which relies on officers engaging meaningfully with the communities they serve. But many cops believe that increasing their sense of safety will only help them do their jobs better.

“Police officers know this is a risky job,” Stephens says. “When they see multiple officers being shot and killed in back-to-back incidents, there’s going to be some apprehension about their vulnerability. That’s why the departments are taking the steps they’re taking.” 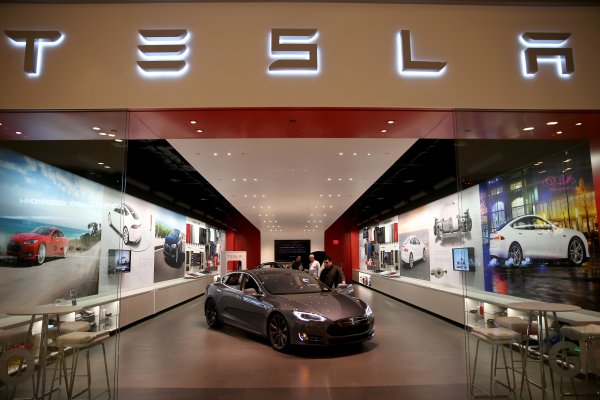