Baton Rouge Police Chief: ‘We Are Up Against a Force That Is Not Playing by the Rules’

The head of the Baton Rouge Police Department said law enforcement officers in the country are facing a “force that is not playing by the rules” during a somber news conference Monday after a gunman “targeted and assassinated” cops in Louisiana’s capital with “extremely accurate” precision.

Baton Rouge Police Chief Carl Dabadie defended the use of “military tactics” used in Dallas, where five officers were shot dead in a sniper’s ambush, and in Baton Rouge after Sunday’s attack that left three officers dead and another three wounded.

The suspected shooter, 29-year-old Gavin Long, traveled to Baton Rouge from his home in Missouri “to do harm to our community” and stayed in the city for several days, Louisiana State Police Col. Mike Edmonson said.

Authorities believe Long, a former Marine, would have taken more lives had a Baton Rouge City SWAT team not fatally shot him from 100 yards away and through a structure.

“He was not going to stop here,” Dabadie said. “I have no doubt he was heading to our headquarters. He was going to take more lives. That shot that our SWAT team made was a hell of a shot.”

“There is no doubt whatsoever that these officers were intentionally targeted and assassinated,” Edmonson said.

Long began to shoot police officers as they arrived at the scene following a report of a man walking around with a rifle. He shot six officers before he was taken out by a SWAT team. One of the officers, Brad Garafola, was shot dead after he left his cover from behind a dumpster to render aid to a fallen officer. Garafola, 45, leaves behind a wife and four children, East Baton Rouge Parish Sheriff Sid Gautreaux said.

“What we saw was extraordinary police officers, first responders … become heroes,” Edmonson said. “Our hearts are broken but our spirit is intact. Our soul has survived an unthinkable crime committed against this community.” 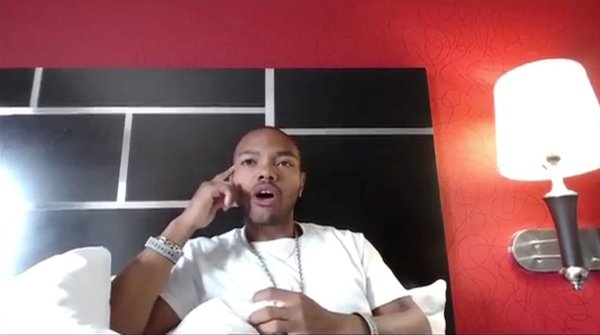 Baton Rouge Cop Shooter's Family Is In Shock
Next Up: Editor's Pick