In the wake of the Game of Thrones showrunners revealing that season seven would air a “little bit later,” HBO has confirmed that the series won’t return until summer 2017. The network made the announcement in a press release Monday, explaining that the delay is due to filming being pushed back.

“Now that winter has arrived on Game of Thrones, executive producers David Benioff and D.B. Weiss felt that the storylines of the next season would be better served by starting production a little later than usual, when the weather is changing,” said programming president Casey Bloys. “Instead of the show’s traditional spring debut, we’re moving the debut to summer to accommodate the shooting schedule.”

The release also stated that season seven will consist of only seven episodes and will be filmed in Northern Ireland, Spain and Iceland. 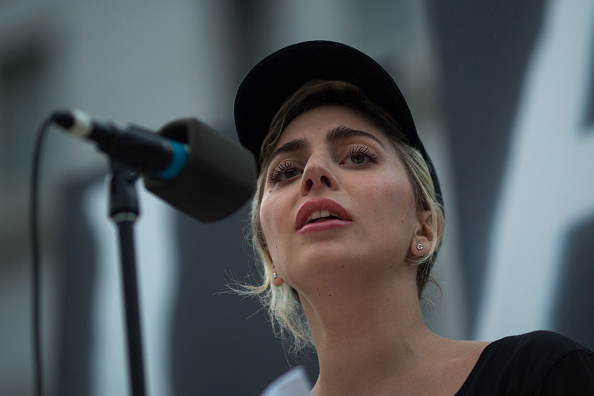 Watch Lady Gaga Perform a Stripped Down Version of 'Born This Way' for Boys at an Orphanage
Next Up: Editor's Pick