After many weeks in which cameras have helped expose racial disparity in the U.S., on July 17, Speaker of the House of Paul Ryan posted a revelatory photo to Instagram. The image, captioned “I think this sets a record for the most number of #CapitolHill interns in a single selfie. #SpeakerSelfie,” featured an overwhelmingly white group of young people—opportunity and privilege in 1080 square pixels.

Let’s keep in mind that the current Senate is 6% nonwhite. The House of Representatives is 80% white. The overall American population is just above 60% white. Yet somehow, this Congress is lauded for being the most diverse ever.

Ryan himself was a Congressional intern in 1991 for former Senator Bob Kasten, of Ryan’s native Wisconsin, who in April joined presumptive GOP presidential nominee Donald Trump’s foreign policy team. After Ryan graduated college the next year, he joined Sen. Kasten’s staff. Within six years, he was elected to Congress, which at the time was about 90% white. 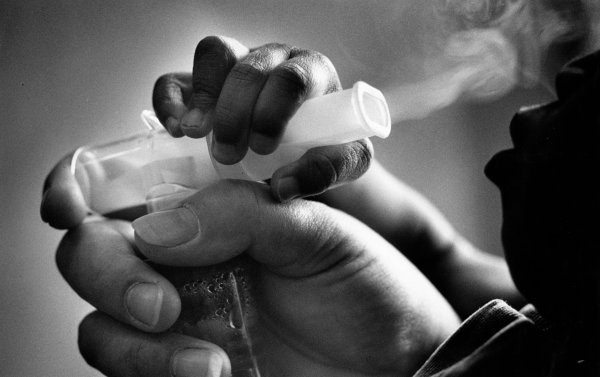