In the 1-minute spot William Bogert, who appeared in the original 1964 ad, “confesses” that he can not vote for the Republican nominee. The Clinton campaign is tapping into concerns of a number of Republicans who are worried about Trump’s rise. Former Republican nominee Gov. Jeb Bush wrote an op-ed in the Washington Post that said he does not believe “Donald Trump reflects the principles or inclusive legacy of the Republican Party.

The Democratic nominee dropped the ad at the start of the Republican National Convention in Cleveland, Ohio where Trump will be named the 2016 nominee. The ad echoes the infamous 1964 ad; the majority of the script in the two ads is the same.

Watch the original ad below. 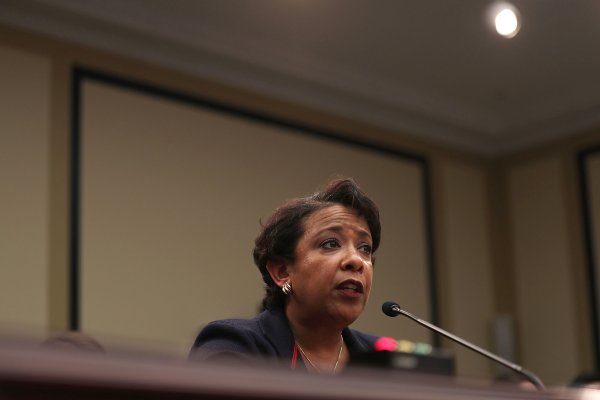