Two Years After MH 17 Crash, a Settlement Has Been Reached

A wreath is placed on a cross with an inscription that reads "Save and protect" next to the site of the downed Malaysia Airlines flight MH17, near the village of Hrabove (Grabovo) in Donetsk region, eastern Ukraine, July 14, 2015.
Kazbek Basayev—Reuters
By Nash Jenkins

Exactly two years after Malaysia Airlines Flight 17 was shot down over Eastern Europe, the struggling air carrier has settled most of the many damages claims filed by families of the victims.

Veeru Mewa, an attorney representing 165 of the Dutch victims, told the Guardian that the airline had reached a settlement with most of the parties involved. Specifics of the negotiation were not disclosed in light of a mutual secrecy agreement between involved parties, though the Montreal Convention, an airline regulation treaty, dictates that airlines whose planes crash (for whatever reason) must pay damages of up to around $145,000.

MH17, a Boeing 777-200, was shot down on July 17, 2014, over a region of the Ukraine claimed by pro-Russian separatists. All 298 people on board perished. The West has blamed the attack on the separatists who hold the region. 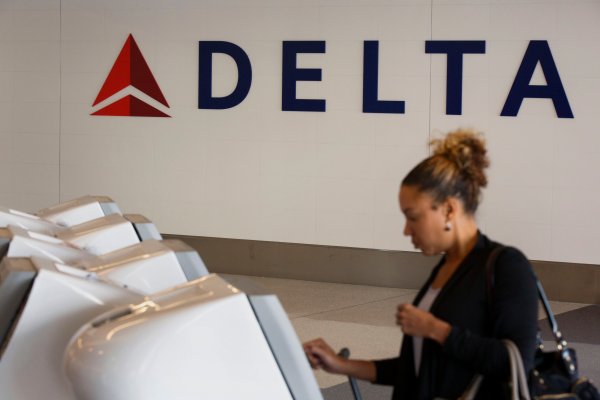 Delta to Reduce Flight Capacity to U.K. Following Brexit
Next Up: Editor's Pick